How TrustInSoft with innovate the connected vehicle market 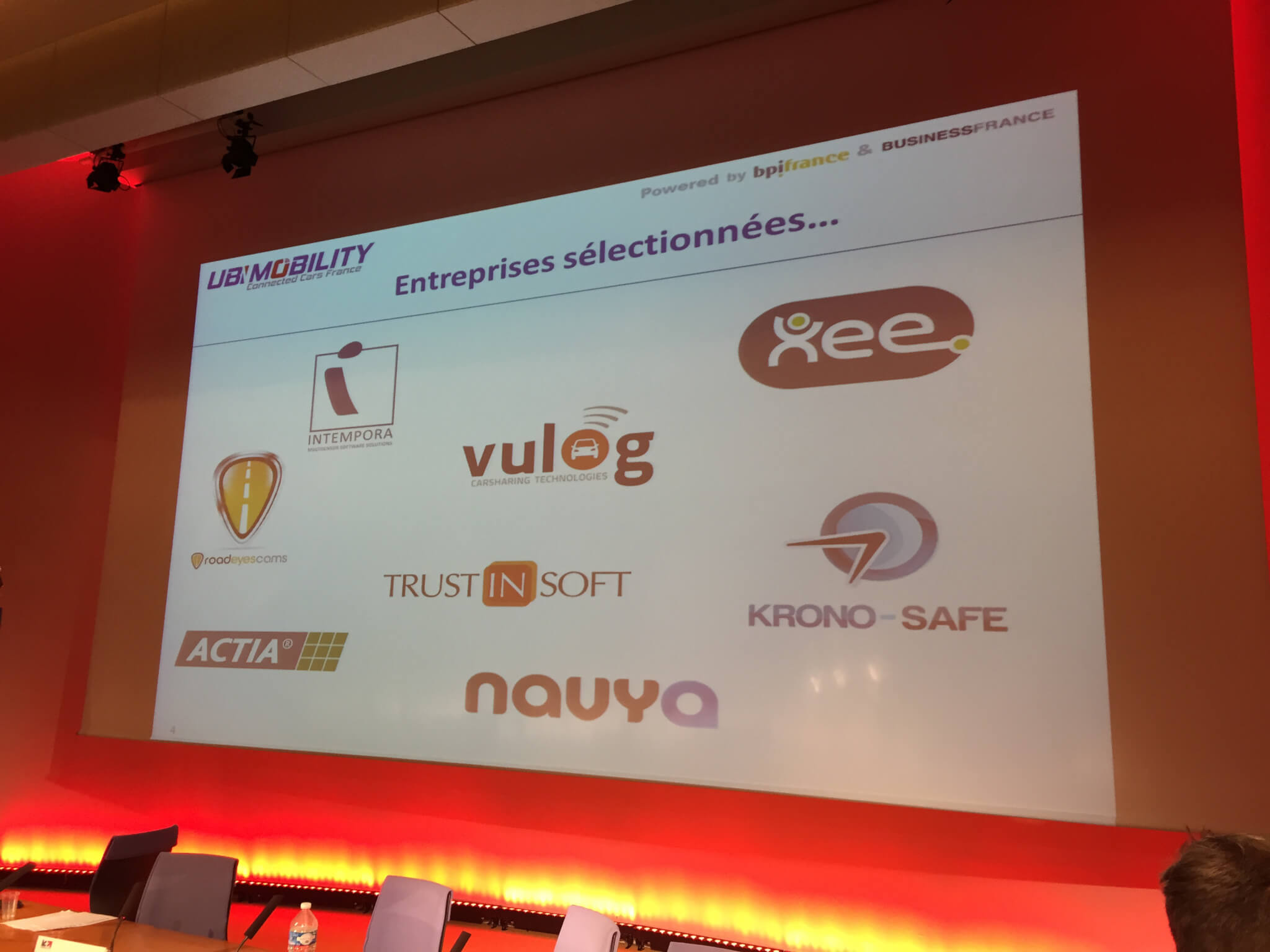 TrustInSoft has been selected among 8 french companies to tackle the US market for connected vehicules.

The jury was composed of selected experts:

Here is what TrustInSoft is bringing to the table

1) TrustInSoft is a software security startup that has already made great strides in verifying communication stacks, or the vulnerable interaction between a connected “Thing” and the internet.

For example, TrustInSoft’s static source code analysis tool has been instrumental in finding and eliminating flaws in smart factories, where computers communicate wirelessly with the factories’ assembly machines. By securing the wireless communication stack between the internet and these machines, cars are no longer vulnerable to hackers’ attempted exploitation.

2) Thanks to a growing awareness of security issues plaguing wireless components—including routers—it soon won’t be a cost-effective business model for assembly companies to ignore the security of software components. Once end-users start to demand higher security from every level, router-branding companies, for examples, won’t be able to afford to sell components with anything less than flawless software.

TrustInSoft is able to comprehensively guarantee the absence of entire families of software flaws through the application of multiple formal models. Soon, as awareness grows, companies who can claim “TrustInSoft Verified” status for their connected vehicules’ software components will gain more customers and more profits, despite the cost of thorough source code verification.