TrustInSoft is dedicated to building a safer, more secure world

TrustInSoft is a software publisher based in Paris and San Francisco dedicated to providing companies with trust in their software, by guaranteeing the safety and security of their source code using mathematical techniques known as formal methods.

Founded in 2013 by three former researchers of the French government’s Alternative Energies and Atomic Energy Commission, and based on their development of Frama-C, TrustInSoft today supports customers in a variety of industries, including aeronautics, telecommunications, industrial IoT and automotive.

Fabrice Derepas, Benjamin Monate and Pascal Cuoq founded TrustInSoft with the intention to broaden the reach of the technology they developed to a variety of industry verticals, to promote safety and security in source code and contribute to making the ever-increasingly digitalized world a safer place.

TrustInSoft provides essential support in ensuring the safety, security, and quality of software with its static code analysis tool capable of exhaustively detecting issues in code, supercharging existing tests to effectively detect even the most subtle software bugs.

Ensure the cybersecurity and safety of software in a variety of industry applications in an increasingly digitalized, connected world.

In 2014, TrustInSoft’s team used TrustInSoft Analyzer to write the first-of-its-kind verification report that mathematically proves that the PolarSSL library (now known as mbed TLS) is immune to certain types of Common Weaknesses Enumerations. It ensures the absence of Heartbleed-like errors if deployed accordingly to the Secure Deployment Guide.

In 2015, TrustInSoft was nominated as one of the ten most innovative companies in the world, in cybersecurity, at the RSA conference in San Francisco. It was also chosen by the Linux Foundation to develop tools for software security.

In 2016, in a report to the White House, the U.S. Department of Commerce’s NIST officially recognized TrustInSoft’s unique ability to deliver the highest level of mathematical guarantees on existing software.

Since 2017, TrustInSoft is backed by Idinvest Partners, a European leader in financing small and medium-sized enterprises, and since 2019, by Ace Capital Management.

TrustInSoft today supports companies like Thales, Safran, Sony, Mitsubishi and ARM, among others, in their dedication to the cybersecurity and safety of their software and components. 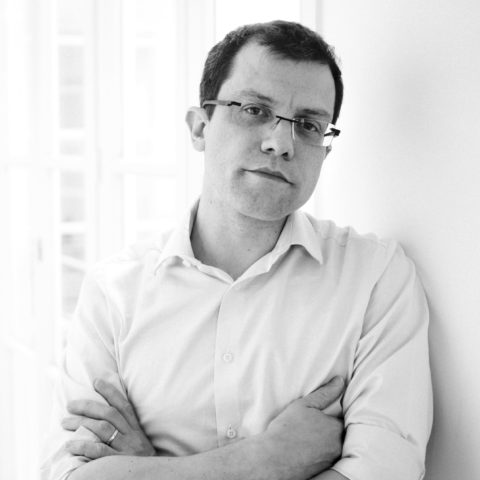 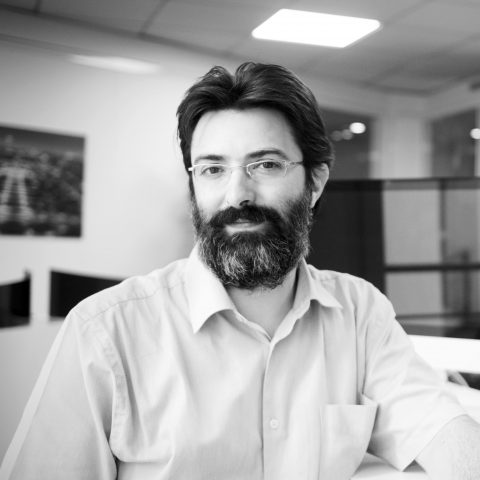 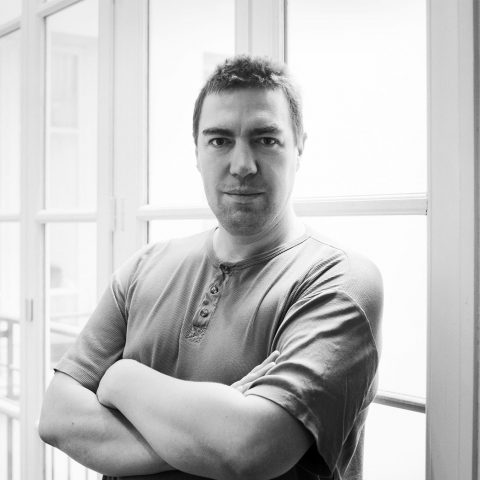 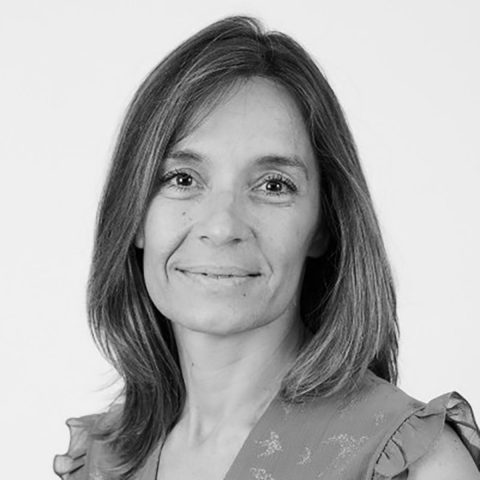 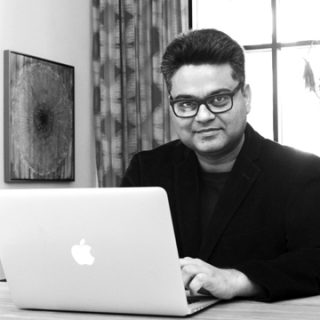 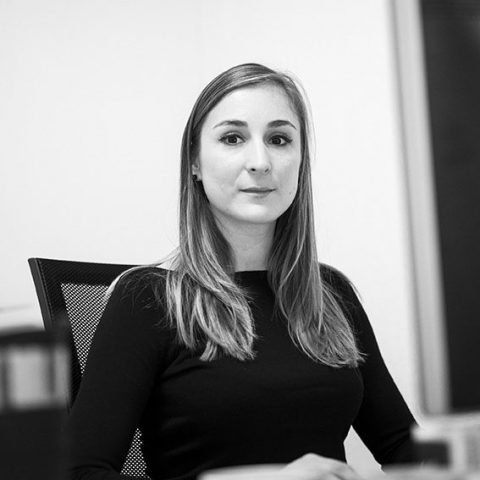 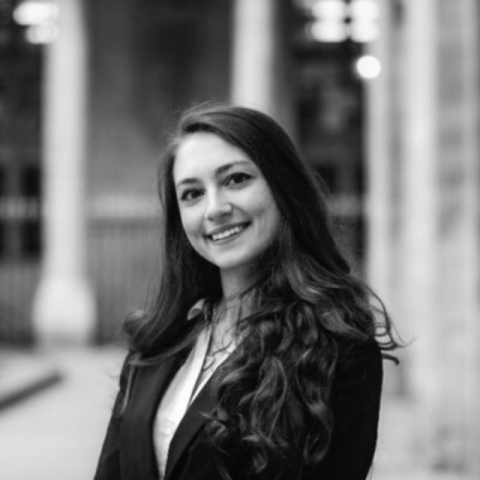 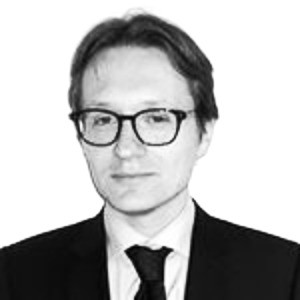 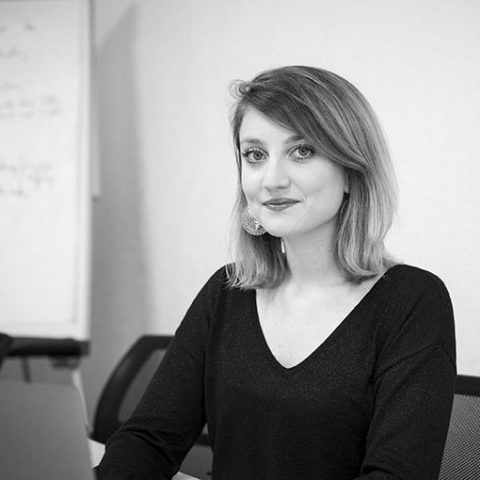 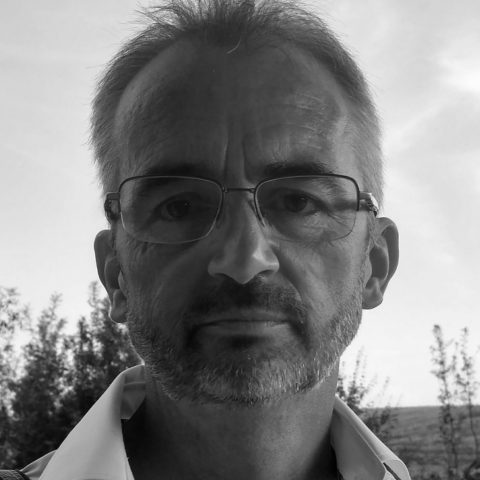 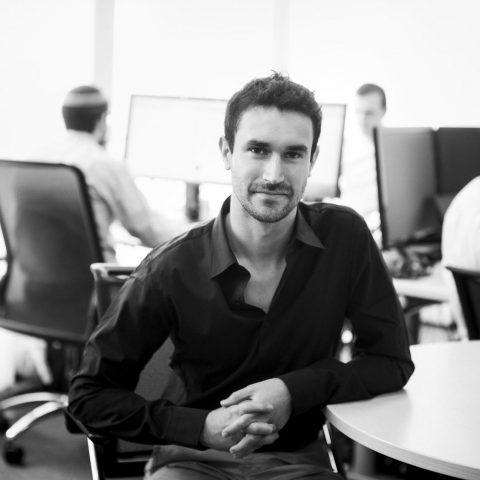 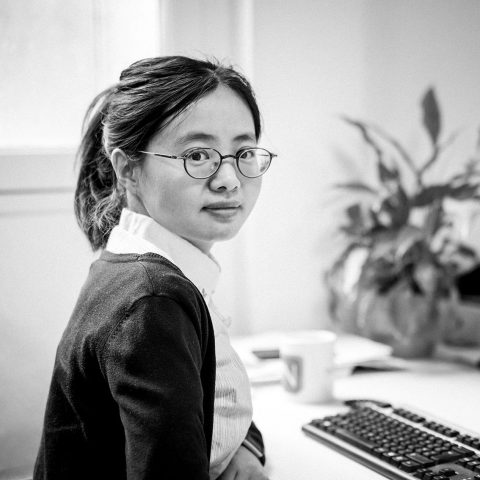 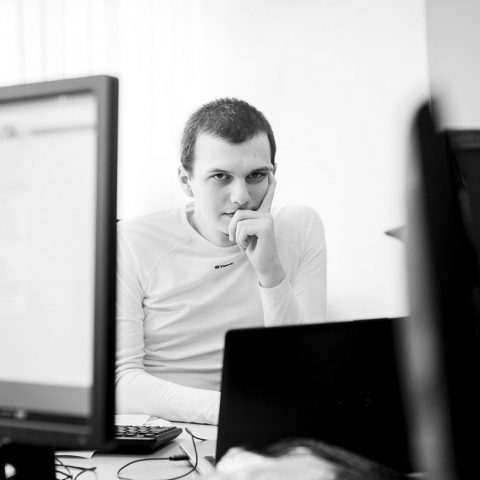 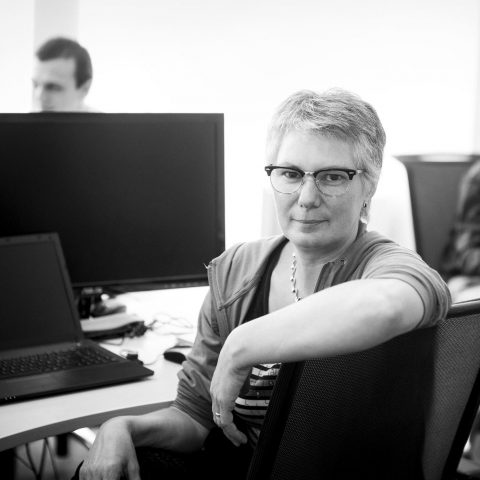 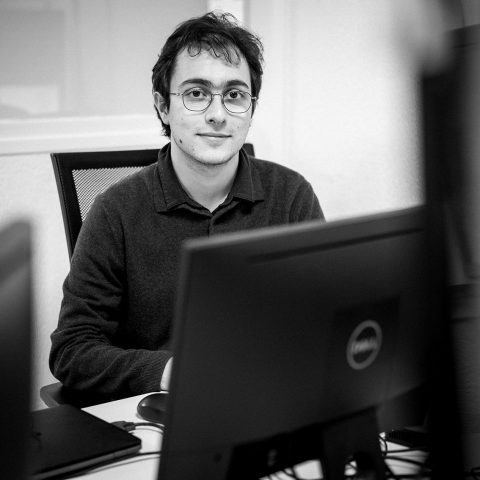 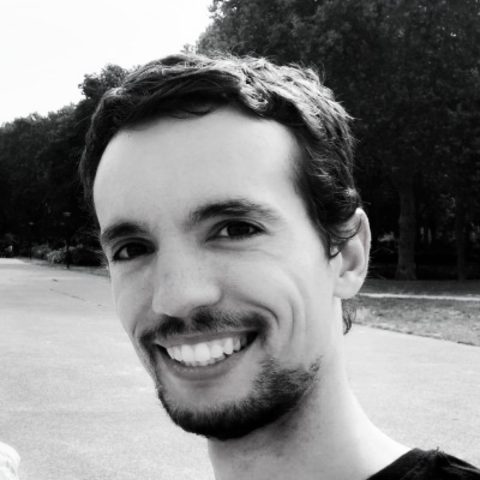 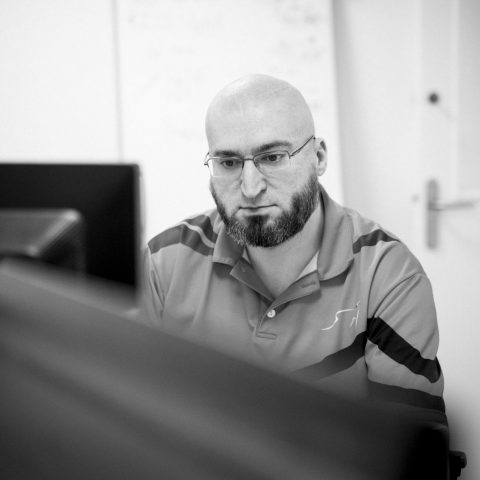 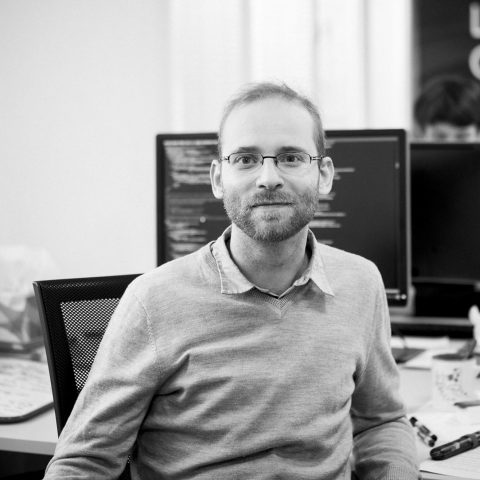 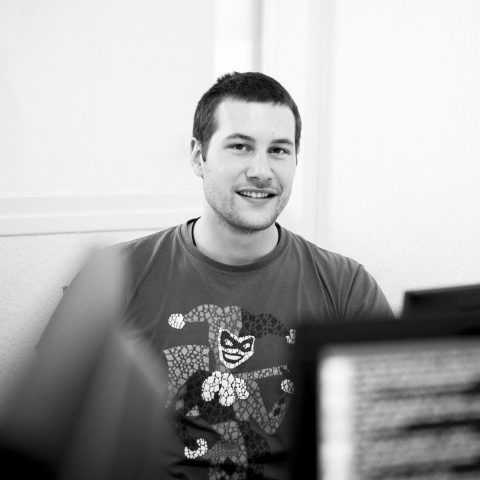